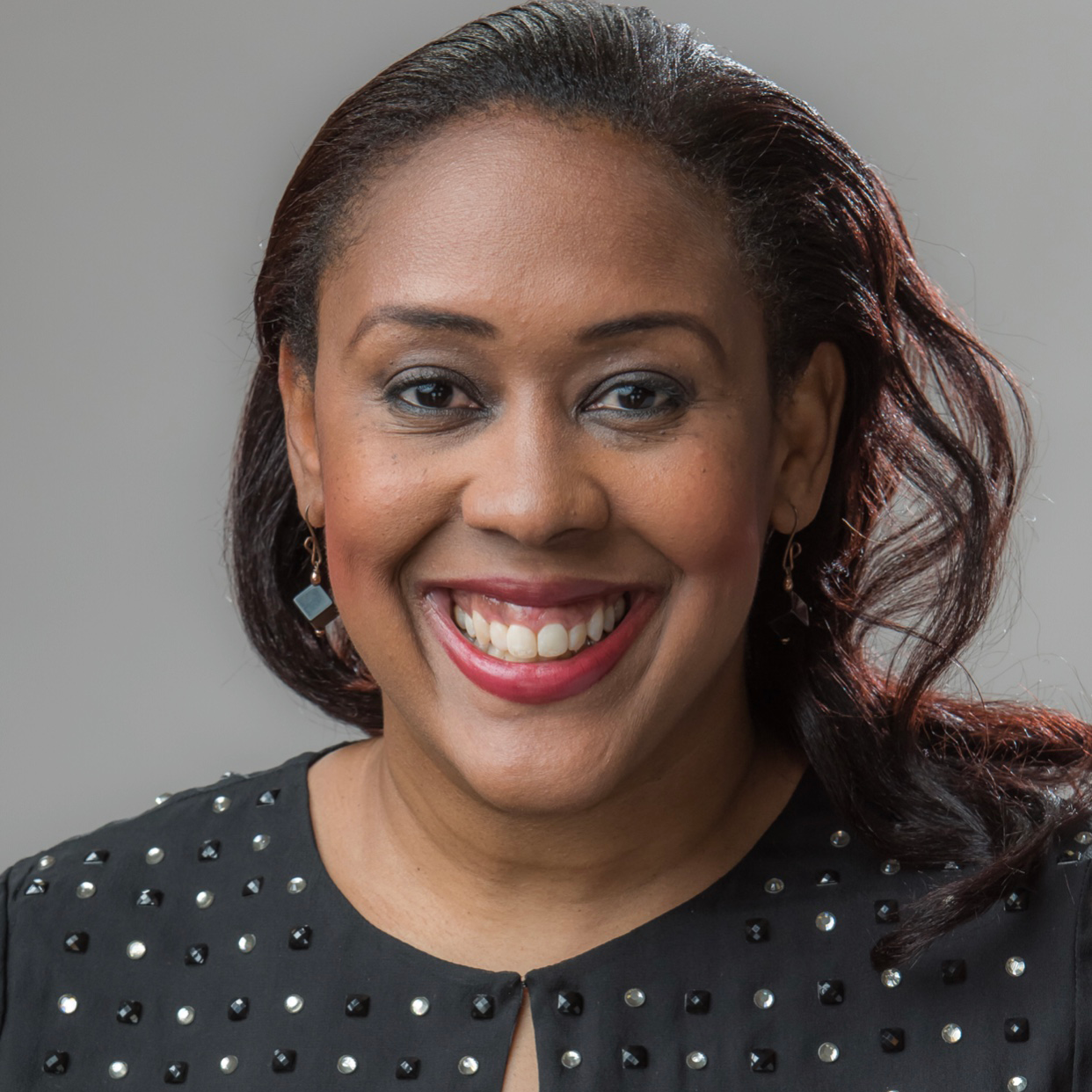 With over fifteen years as an industry veteran, native New Yorker and Style Evangelist Shaunya Hartley has crafted a brand that encompasses all things fabulous. While still a college student, she toured as a wardrobe stylist for Lauryn Hill and Outkast and followed up those projects with editorial and commercial work with magazines such as InStyle and Essence as well brands such as Colgate and Pro-Active all before graduation.
It was the launch of her blog, Shop, Eat and Sleep and eCommerce site Vintage Shaun that has helped truly establish her name in digital media. Shop, Eat and Sleep has thousands of daily unique visitors seeking Shaunya’s insight on all things frugal and fabulous and has led to recent television appearances on such shows as ConnecticutStyle, NBC Connecticut and Good Day New York Street Talk. Within months of its launch, Vintage Shaun was featured on The Today Show as well as mentions in the New York Times and a host of other media outlets.