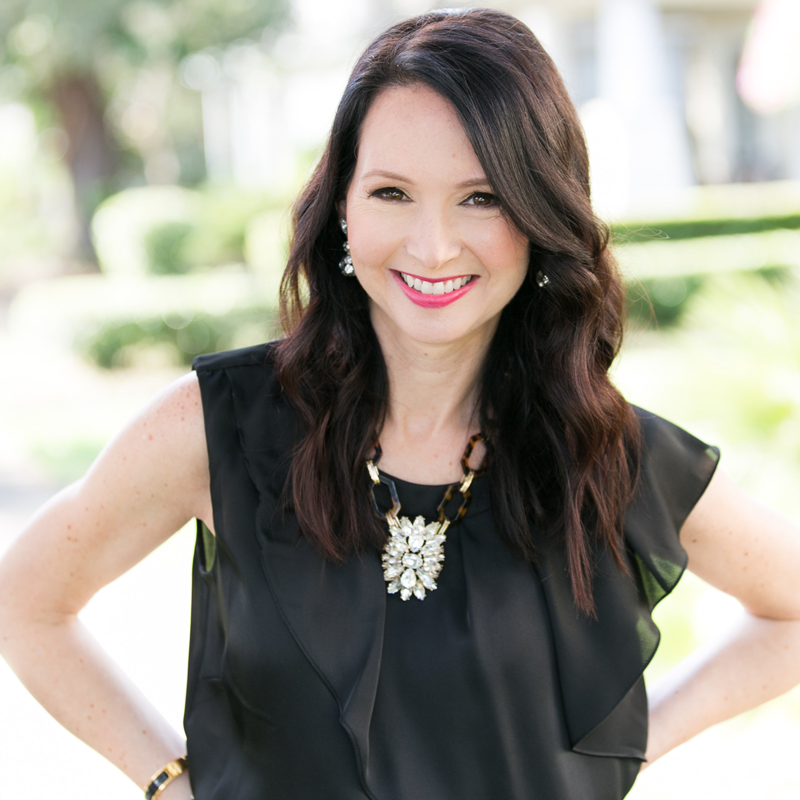 Jamie O’Donnell is an award-winning celebrity event planner, TV personality and lifestyle expert with a focus on finding creative ways to inspire as well as solve event, home and lifestyle challenges.

Jamie is an experienced event planning and public relations expert with a personal and professional background in international relations. She has been hired by some of the top-rated domestic and international companies such as Walt Disney World, Universal Orlando, Universal Republic Records, Stars North Films, Walmart, Sam’s Club, Sanford-Burnham, Nemours and NBA’s Orlando Magic

Jamie’s passion for travel led her to study abroad in France and England while obtaining her B.S. and M.B.A degrees and to over forty-five countries in North, Central and South America, Europe, Asia and Australia.

Jamie has appeared in over 100 local and national on-air segments as an event and lifestyle expert. You can find a selection of her previous segment clips at: http://jamieo.co/on-air/